So as you know I have had an issue with water ingress into my mk3 Ford Focus and I thought I had fixed the issue. Turns out I was utterly wrong.

Water was still coming into my car. I started by checking some of the other rubber grommits under the rear of my bumper. Suddenly I was greeted with dripping water on my face and arm. 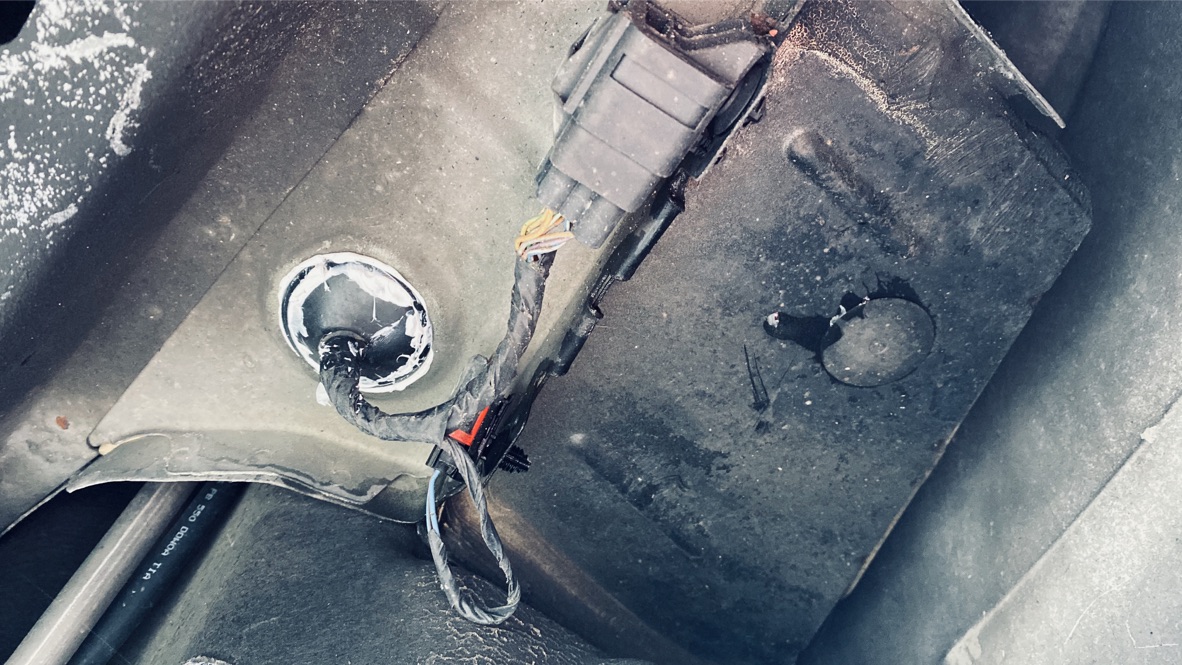 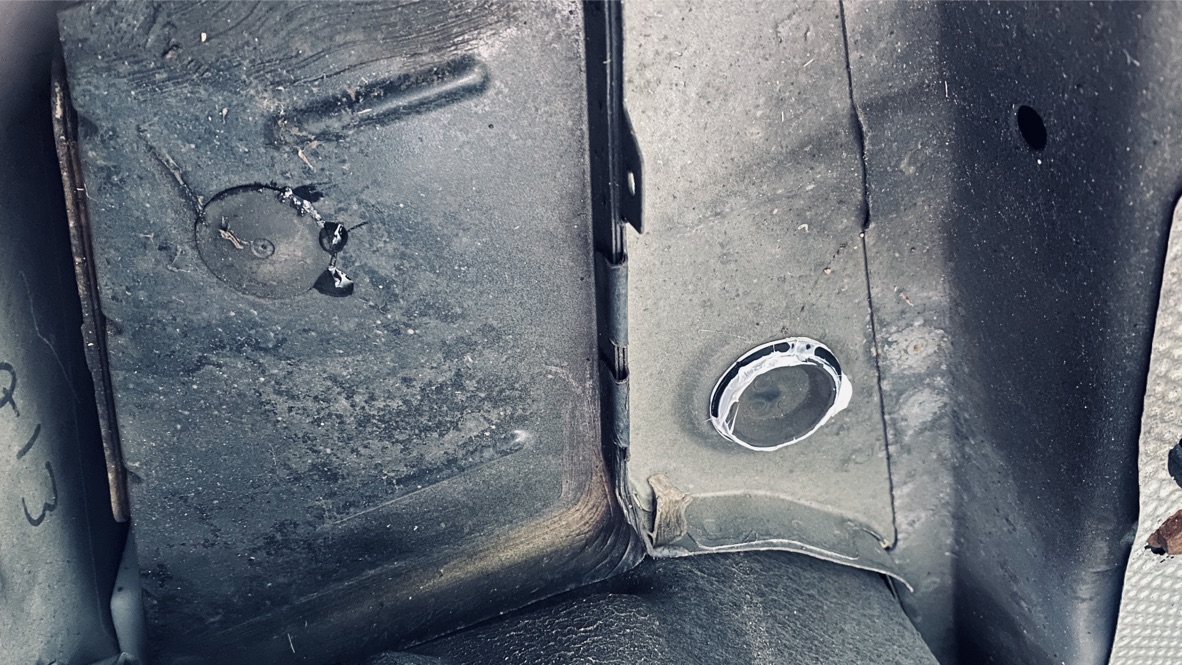 I knew at this moment that the issue was definitely the vents. I followed a very handy video I found on YouTube that showed you step by step how to remove the bumper.

The only difference I found between my car and the video is that my car had a few extra screws (3 on each side instead of 1 shown in the video) behind the rear wheels to remove the bumper. 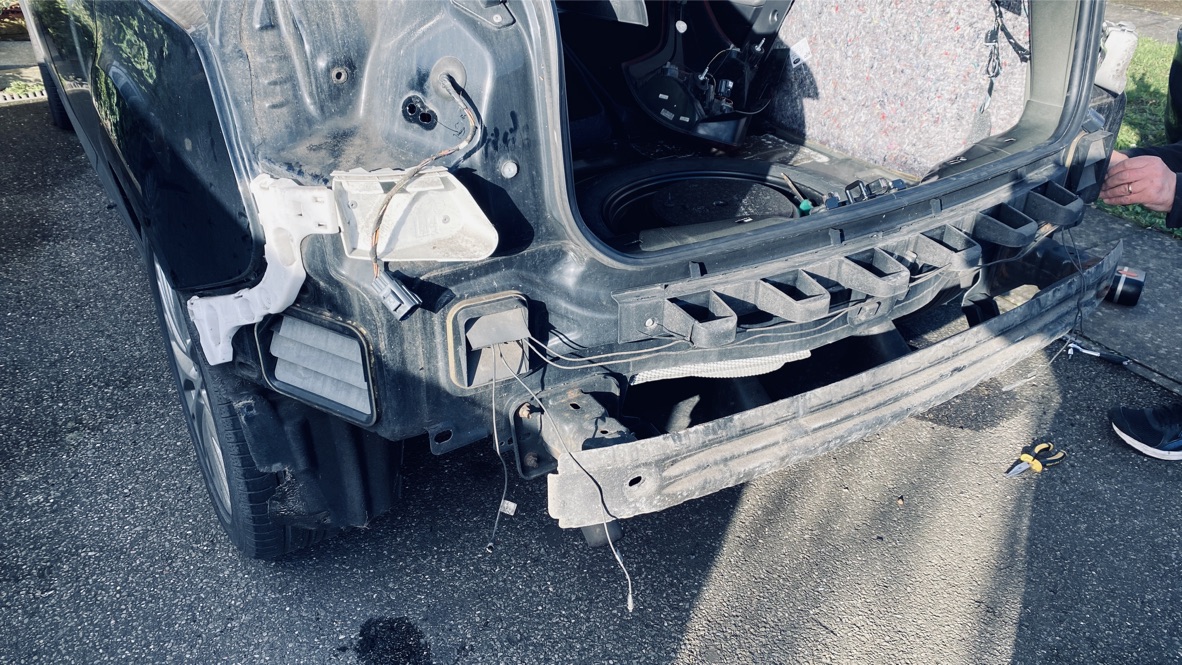 Once the bumper and rear light clusters were removed I was then able to check the vents. Low and behold they were indeed loose and the cavity behind them was full of water.

I had previously found a video that someone had uploaded to YouTube which explains how to remove the rear vents. He also explains how to seal it all up. I followed this guide quite closely making sure I over did all of the sealing. It’s messy, but I can’t say I really care as I just want water to stop getting into the car and ruining the upholstery. 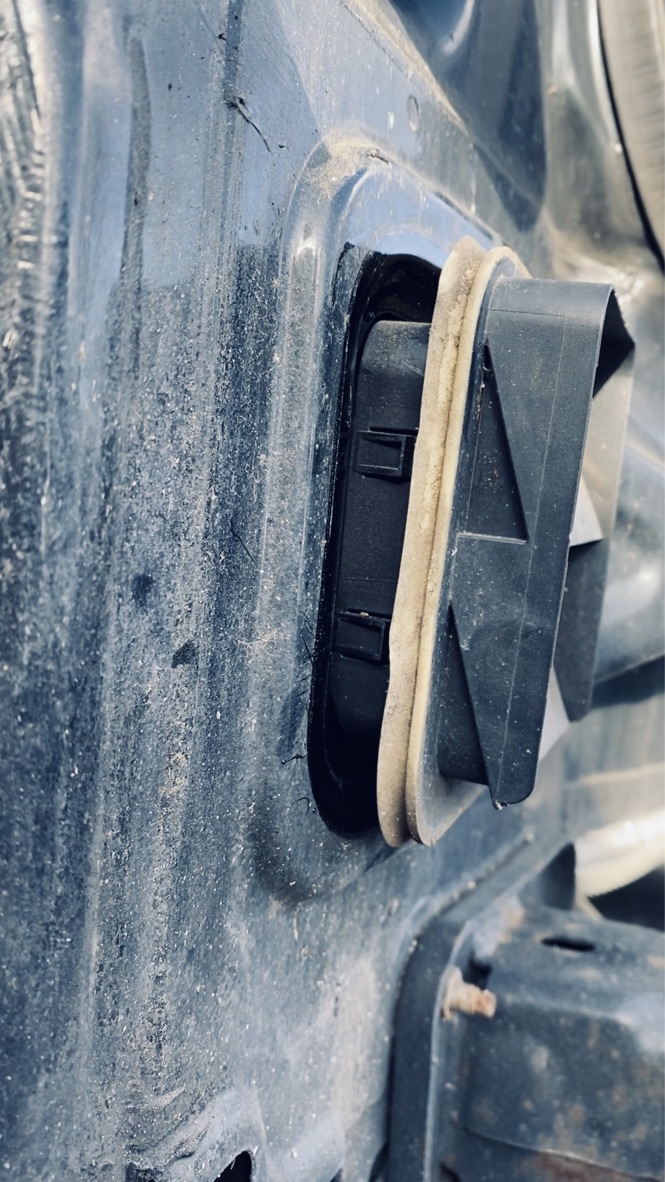 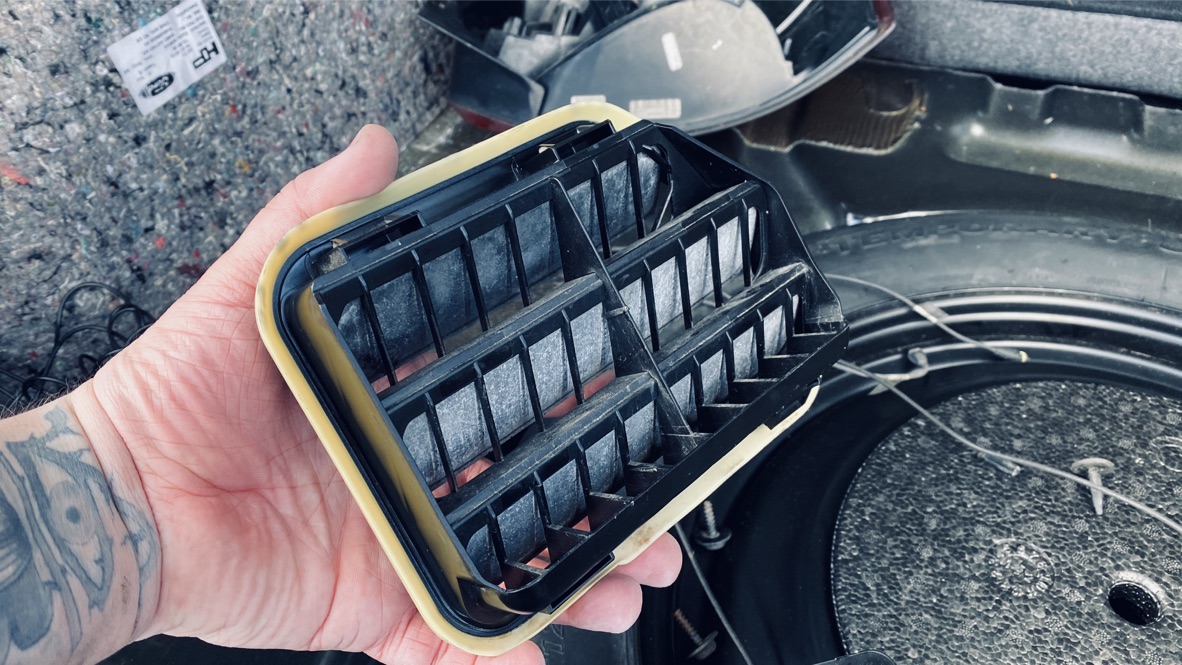 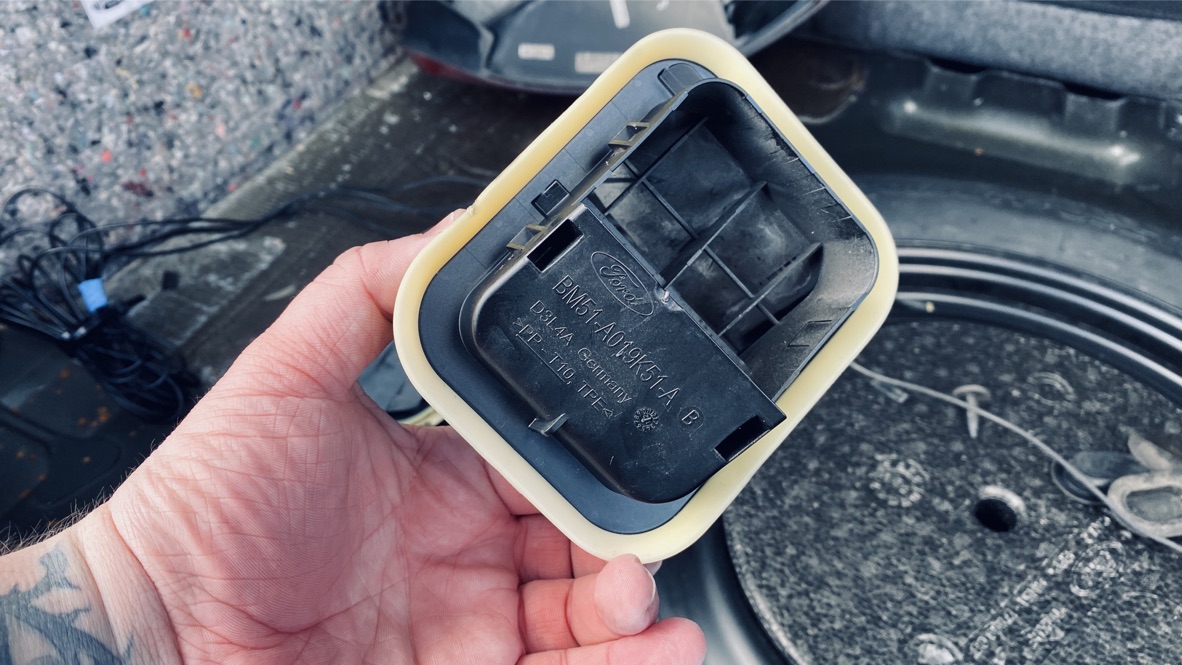 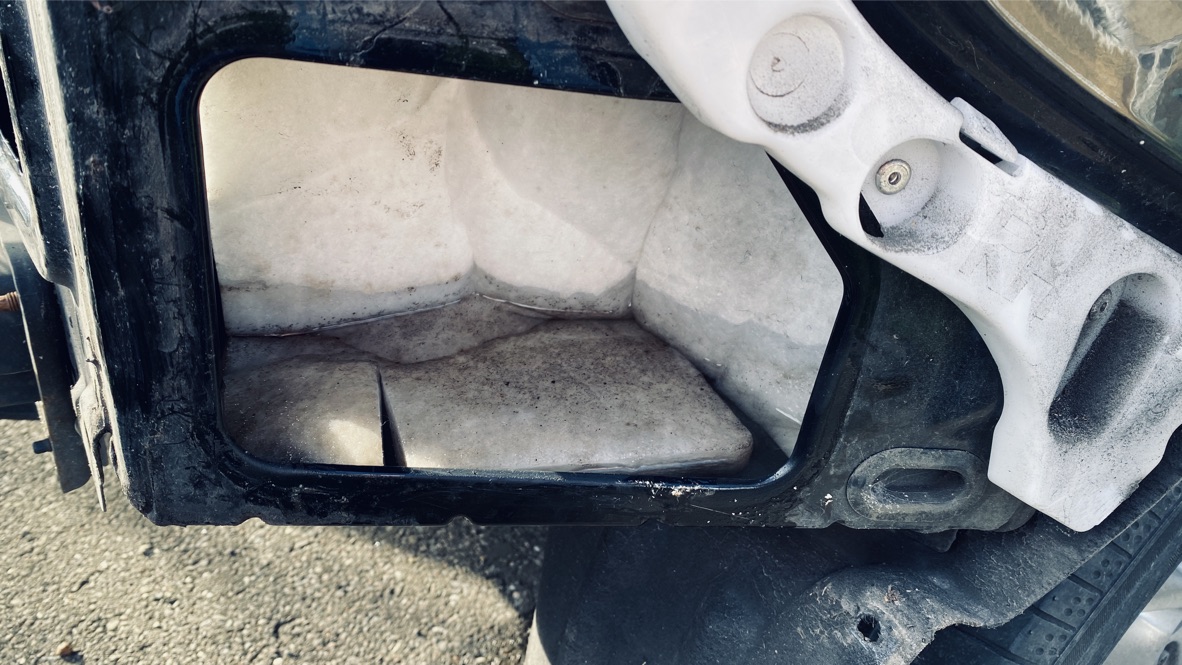 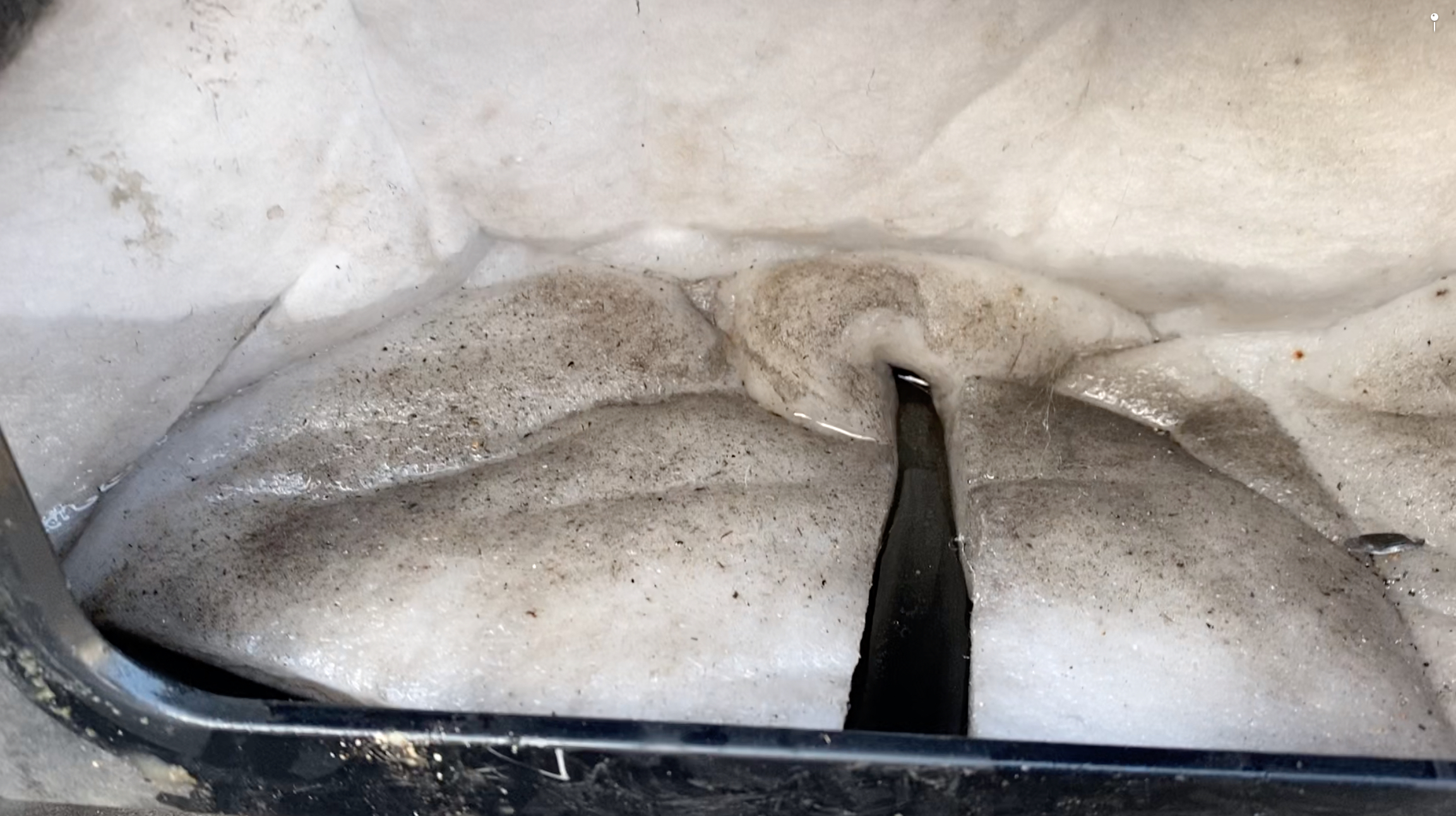 I removed the sound dampening material from the vents and I was able to squeeze out about a litre of water combined from both sides. I then cleaned and dried the insides and all around the vents themselves to remove any left over residue, so I was able to make a nice and clean seal. 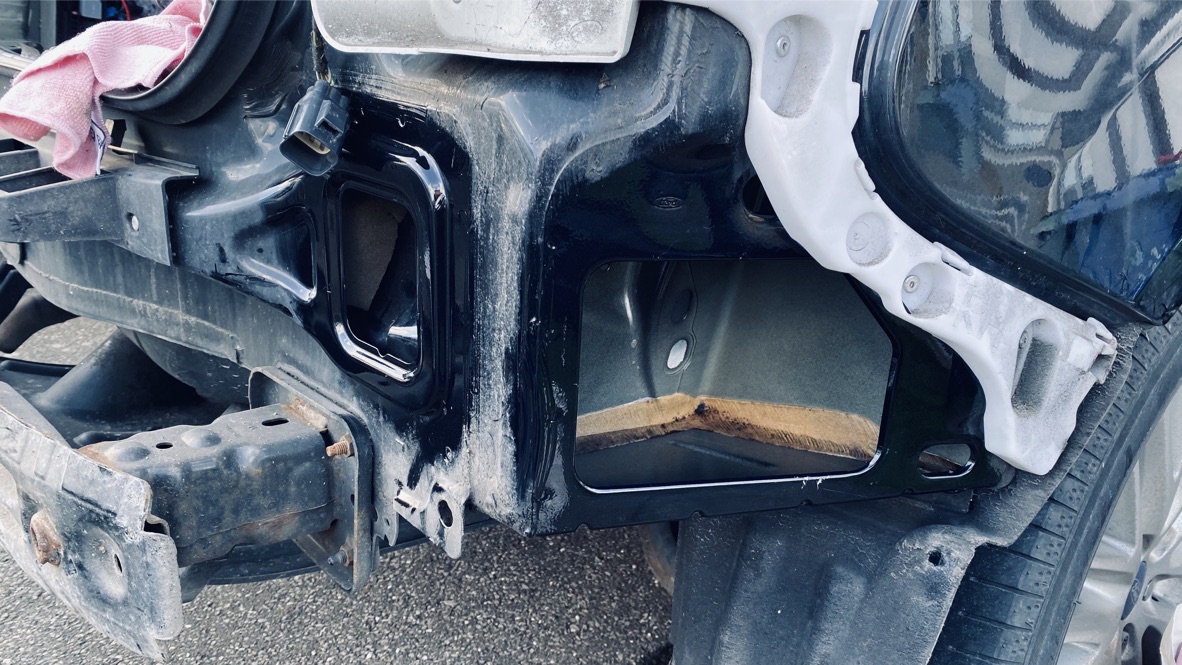 I then went ham with the silicon and sealed everything and everywhere. 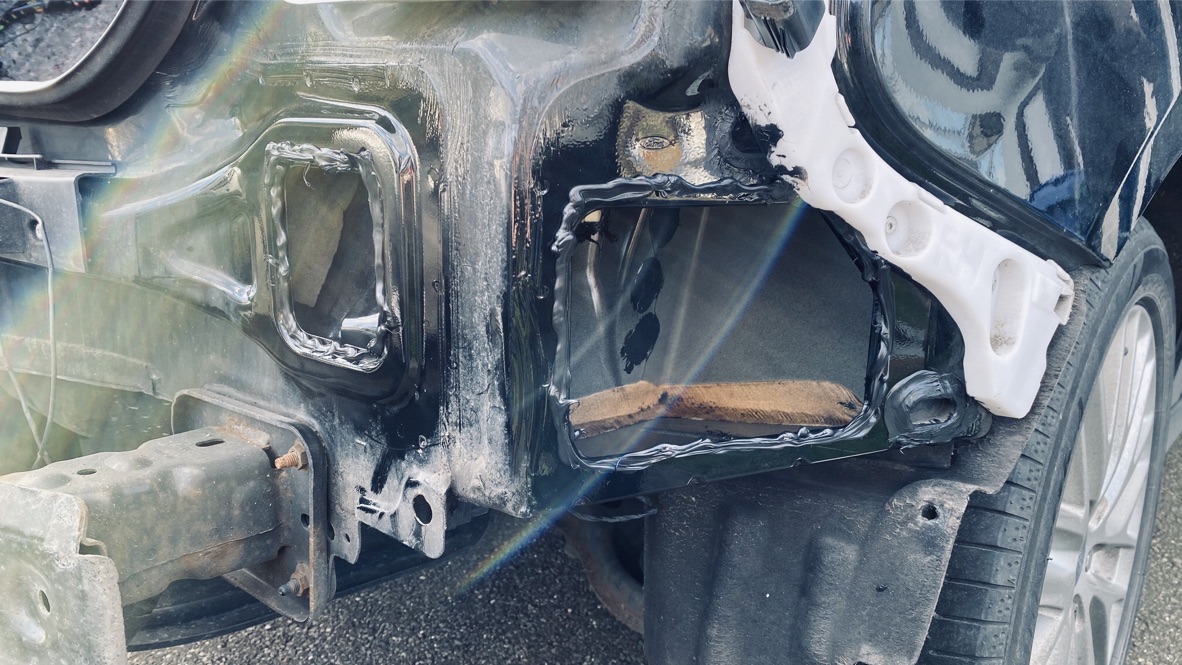 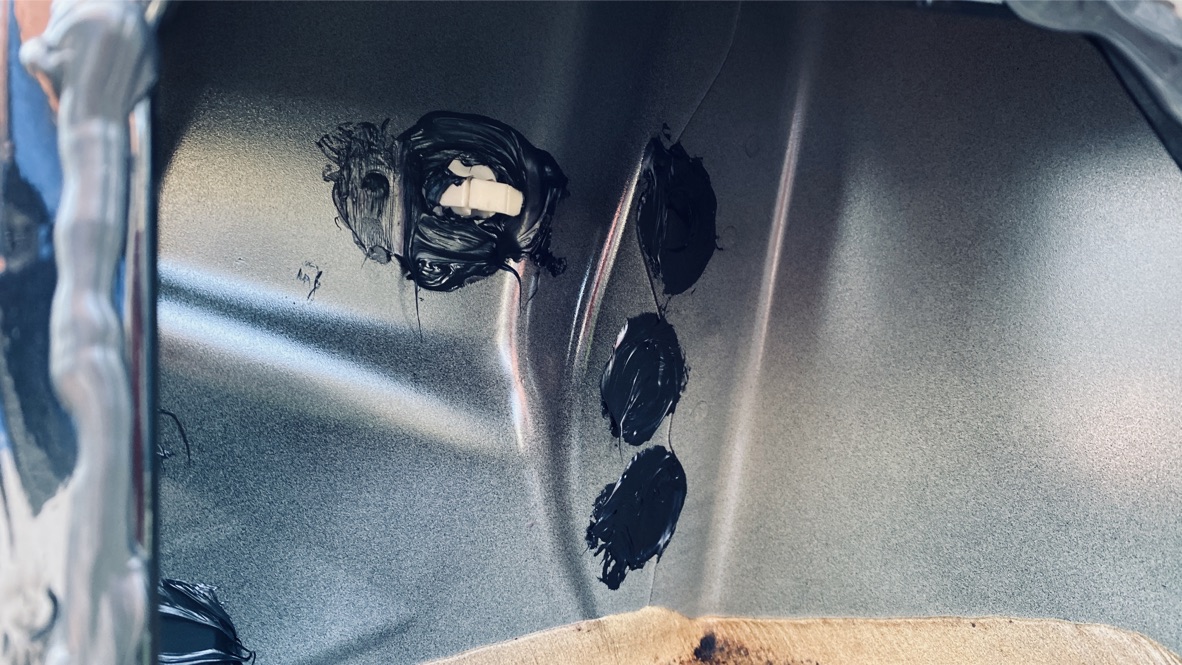 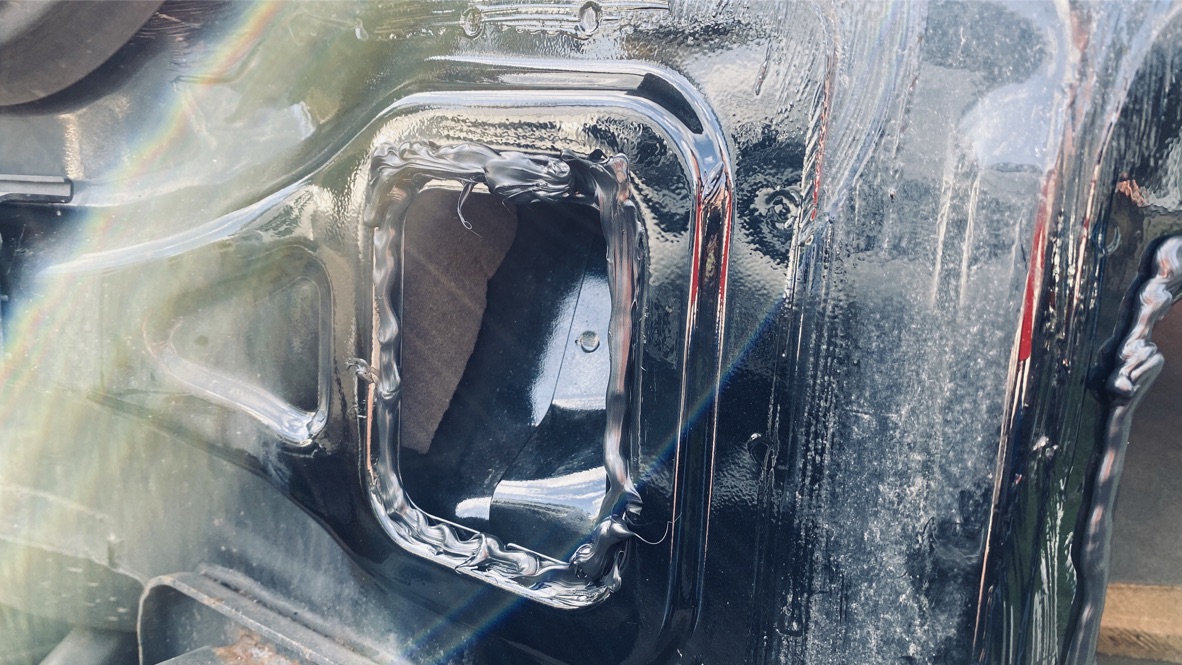 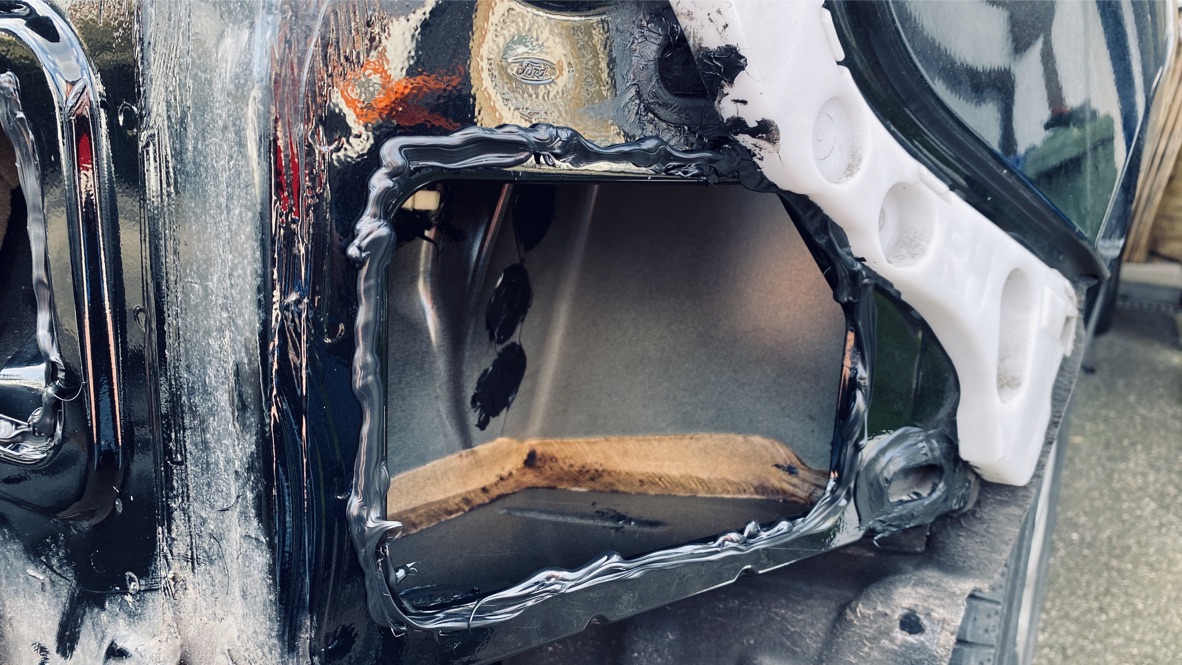 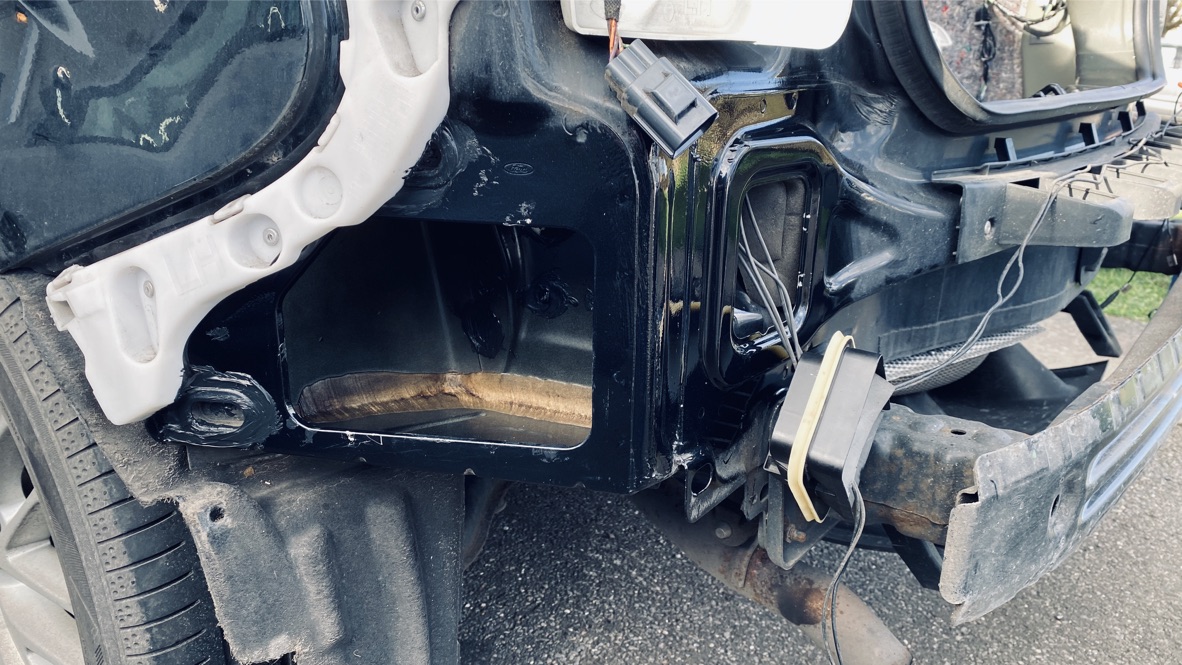 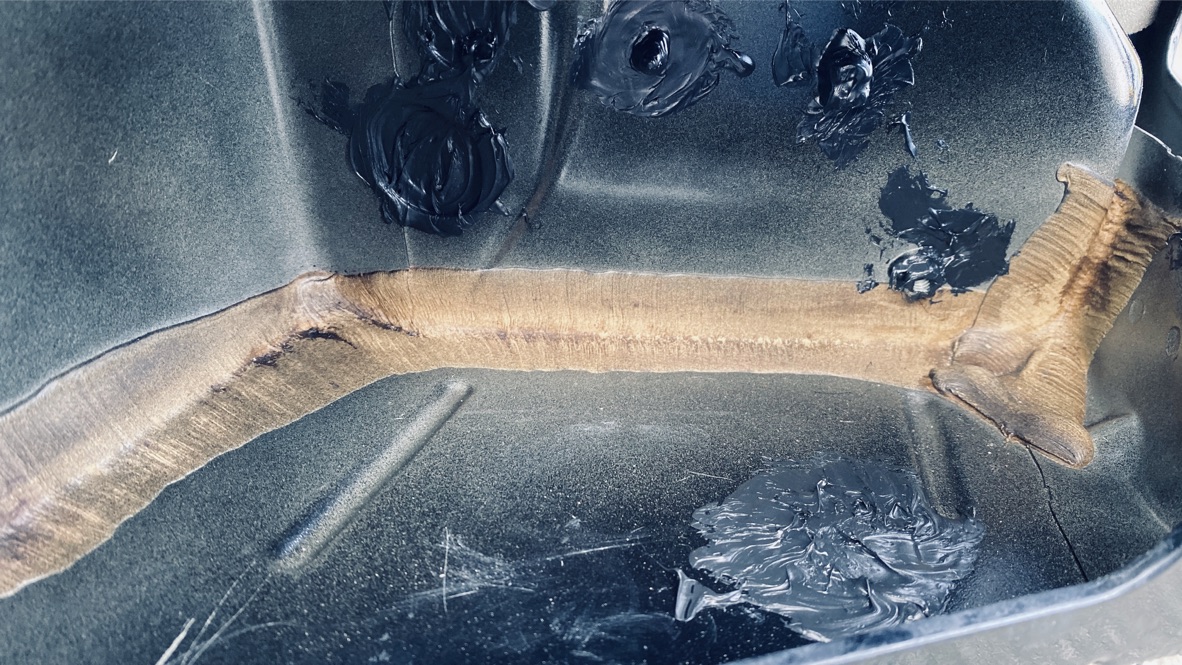 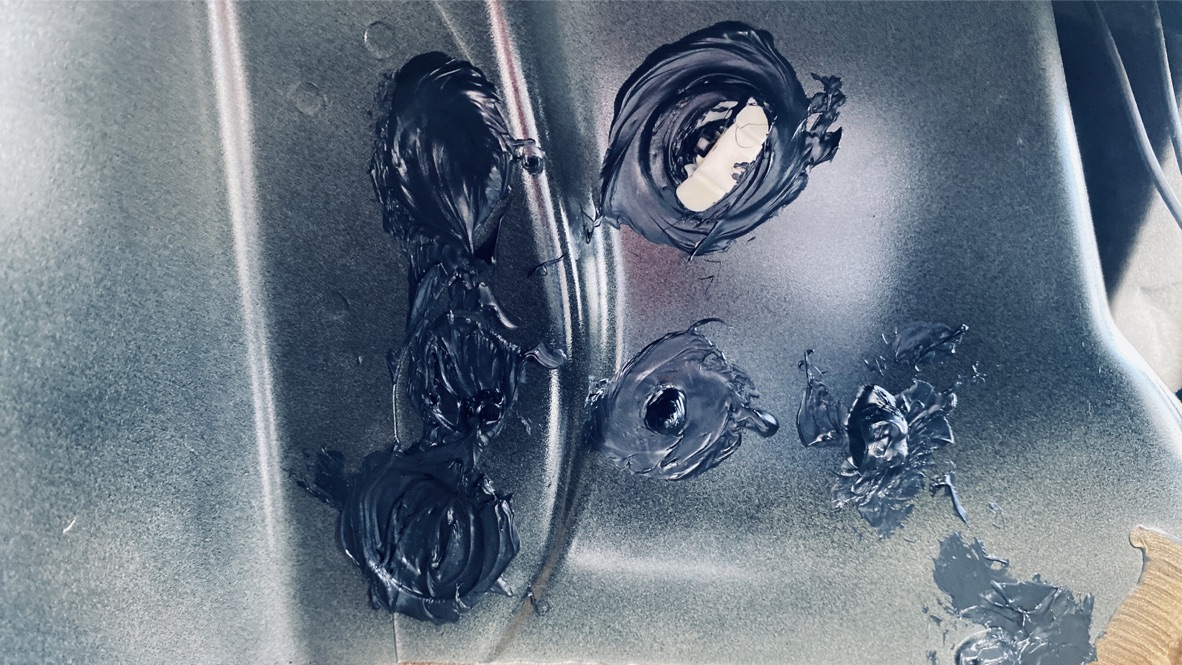 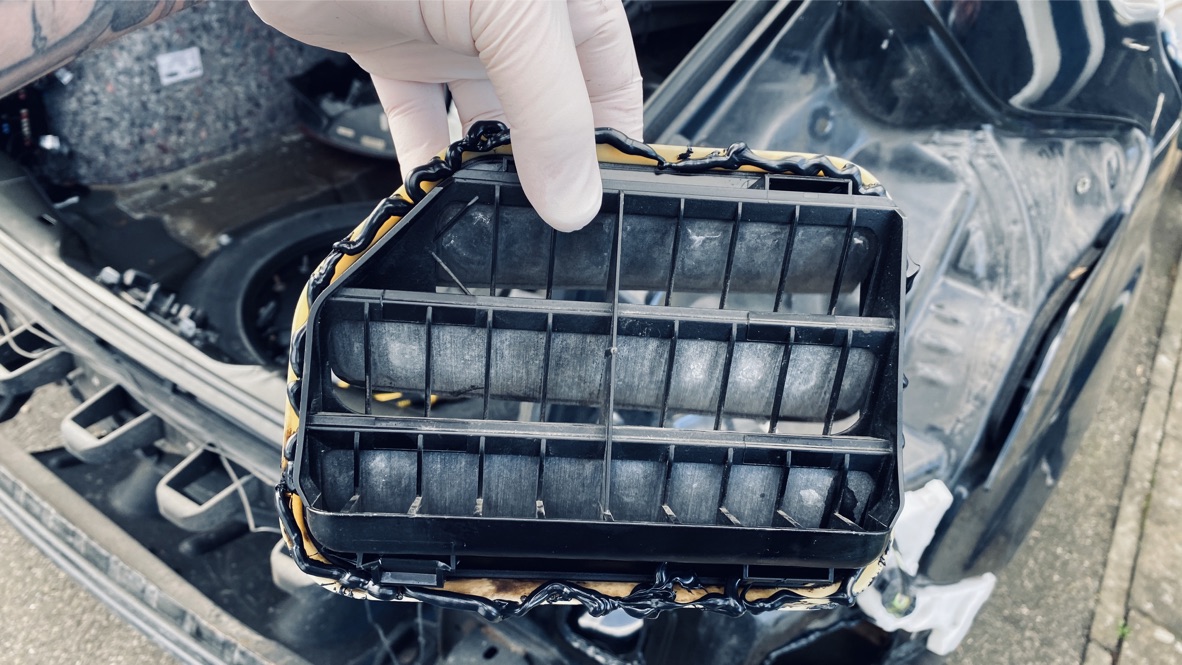 I wasn’t going to take any chances. I really went overboard with the silicon (OB1 Multi-purpose sealant and adhesive from Screwfix)

For now I have saved myself around £420 by doing this myself. All I have to do now is to wait until it rains and see if any more water gets into my car. Until then, wish me luck! 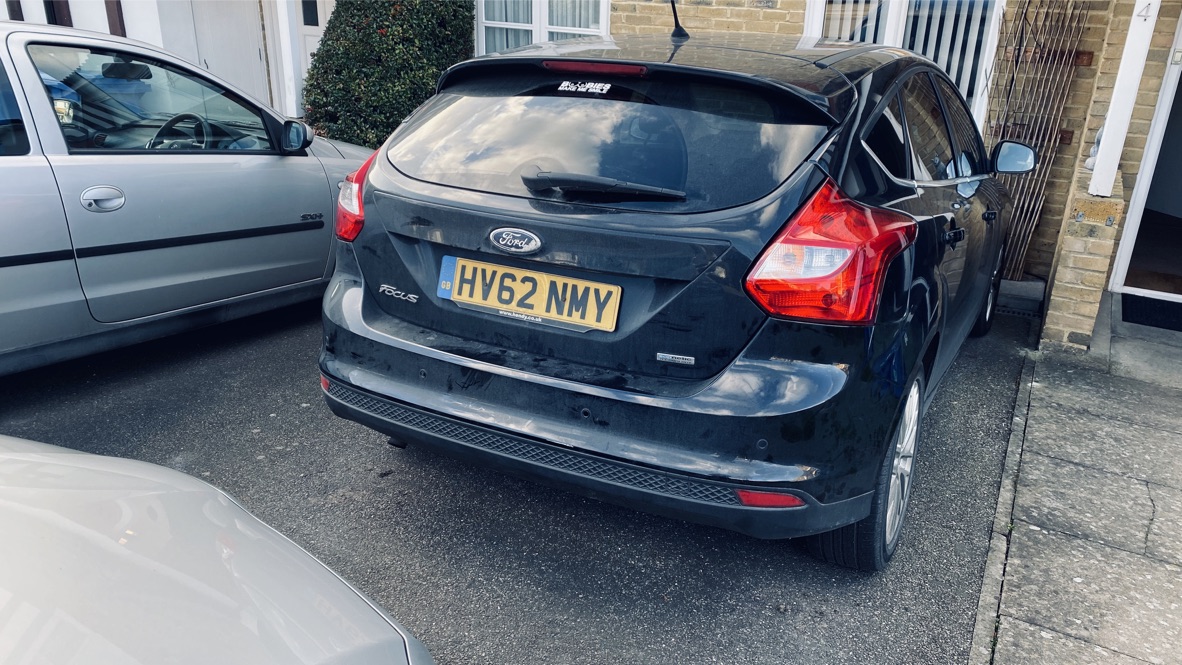