You should all know what’s been happening with Top Gear by now, and if you don’t then you’ve been living under a rock! It’s been all over the news, in the papers, and all over social media!

As the main incident has now been dealt with by the BBC (the “firing” of Jeremy Clarkson) I thought I would give my two pennies on the whole situation.

I would have to agree with the decision of the BBC to “sack” Jeremy over what he did. It wasn’t professional and nor was it the right thing to do, and it was over something so stupid, however in saying this it is a sad thing that he will no longer be part of Top Gear.

Fortunately there are rumours floating around stating that all three of the boys (Clarkson, May and Hammond) will have another show not on the BBC but on Sky 1 under the name Top Speed. How true this rumour is for sure I can’t say, but if the rumour does come to fruition I will be most happy that the show is not going to die with the BBC, as I’m sure many of its fans will also be. 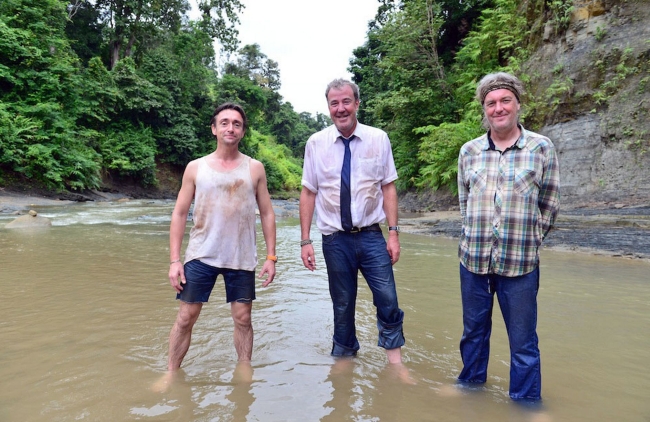 What are your thoughts on the subject? Do you think it should of been handled differently? Leave a comment below with your thoughts.