It’s summer and its nice and hot. What is there better to do than to go to the beach? Thats exactly what we did. We packed our stuff and headed down to Camber Sands.

Unfortunately at the time of going to the beach Operation Stack was on which closed the majority of the M20 and caused chaos with the traffic in the local areas. We decided to go through Maidstone and down the A229 and then onto the A21 to Hastings heading to Camber from the West. It took a little longer to get there, but it was much more desirable taking that route than being stuck in hour upon hours of traffic!

We arrived just after 2pm at which time the parking becomes half price, so thats a bonus! We parked up and unpacked the car. I lathered up the kids with sunscreen and headed up the huge sand dunes over to the beach. We spent the next couple of hours playing about in the ocean.

We had loads of fun! 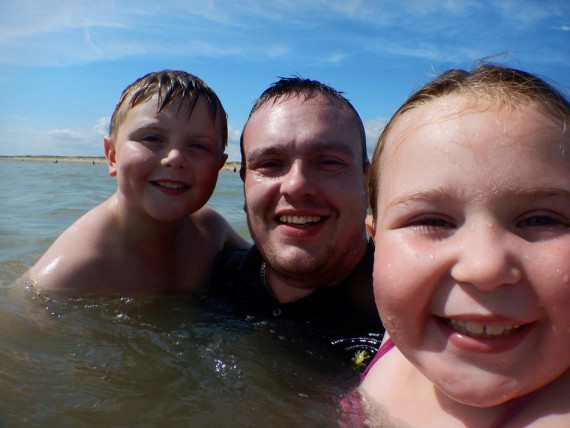 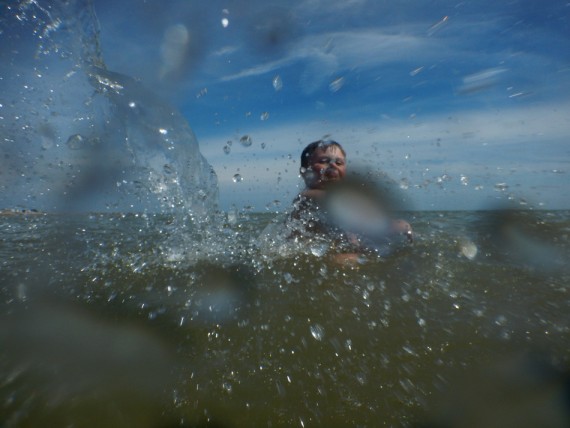 END_OF_DOCUMENT_TOKEN_TO_BE_REPLACED

Hot weather definitely means it’s time for the beach, and that’s exactly what we did today. I took the kids to the beach at Camber Sands. Unfortunately the tide was out pretty much all day, so we didn’t really have a chance to play in the water, but there was plenty of sand, and I don’t go to the beach with out buckets and spades! 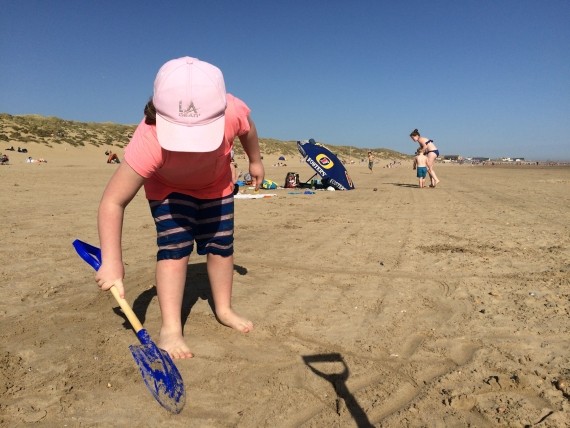 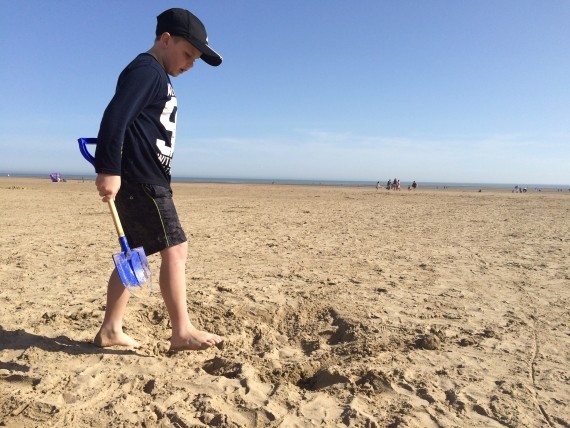