So, if you know me personally or have me on Facebook then you would have known that I have finally moved out of my Mum’s house after being in Kent for almost 4 years at that point. July 2017 I finally managed to scrape enough money up together to get a deposit and buy my own home in the centre of Maidstone.

It’s a two-bed apartment (this was a minimum requirement for when I had the kids down). It has its own parking bay and I’m on the top floor. There is a communal garden for people to share, but it doesn’t look like anyone uses it. I might have to start arranging a BBQ once a month (during the summer though) for everyone, just so we can all introduce ourselves and get to know one another in the building.

I still have to pay rent as well as a mortgage, but both combined is much cheaper than renting somewhere that I am not investing in long-term. Something I want to do for my next mortgage renewal is to not only reduce the interest but also the term of the loan. I borrowed £64,800, but as of today I still owe £62,448, meaning I’ve only paid off £2352 in 19 months. In reality I have paid over £6,400, meaning over £4,000 is interest alone! Talk about blind robbery! Unfortunately, having a good interest rate wasn’t an option I had at the time of my mortgage. Turns out that I wasn’t registered on the electoral roll while at my mums (although I still got voting cards through the post) which really messed my credit rating up. It’s all sorted now and I have a half decent credit rating, which should mean I get a decent deal on my mortgage renewal.

There is still some work to do on my place. I have a leaky tap and water filter. This should be getting replaced tomorrow at a cost of £165, but it means not having to worry any more about leaks.

At the foot of the kid’s bedroom door it is apparent that there was a leak from the bathroom. This has damaged the wooden door frame, and will either need some work rectifying it or to just buy a couple strips of wood to replace the damaged part, either way it will require painting with gloss. The down side to that means that the rest of the flat will require doing, as there is no way I am doing one part of a door frame and leaving everything else looking the same age, and there is a lot of skirting board in my place!

I also need to get the carpets replaced as I think they are still the original ones from when this place was built back in 2008. This is a large expense and I’m still not sure when I can get this done.

There are 4 radiators I want to get replaced in the property as I feel they are just too small. This isn’t necessary, but it is something I want to do long-term. 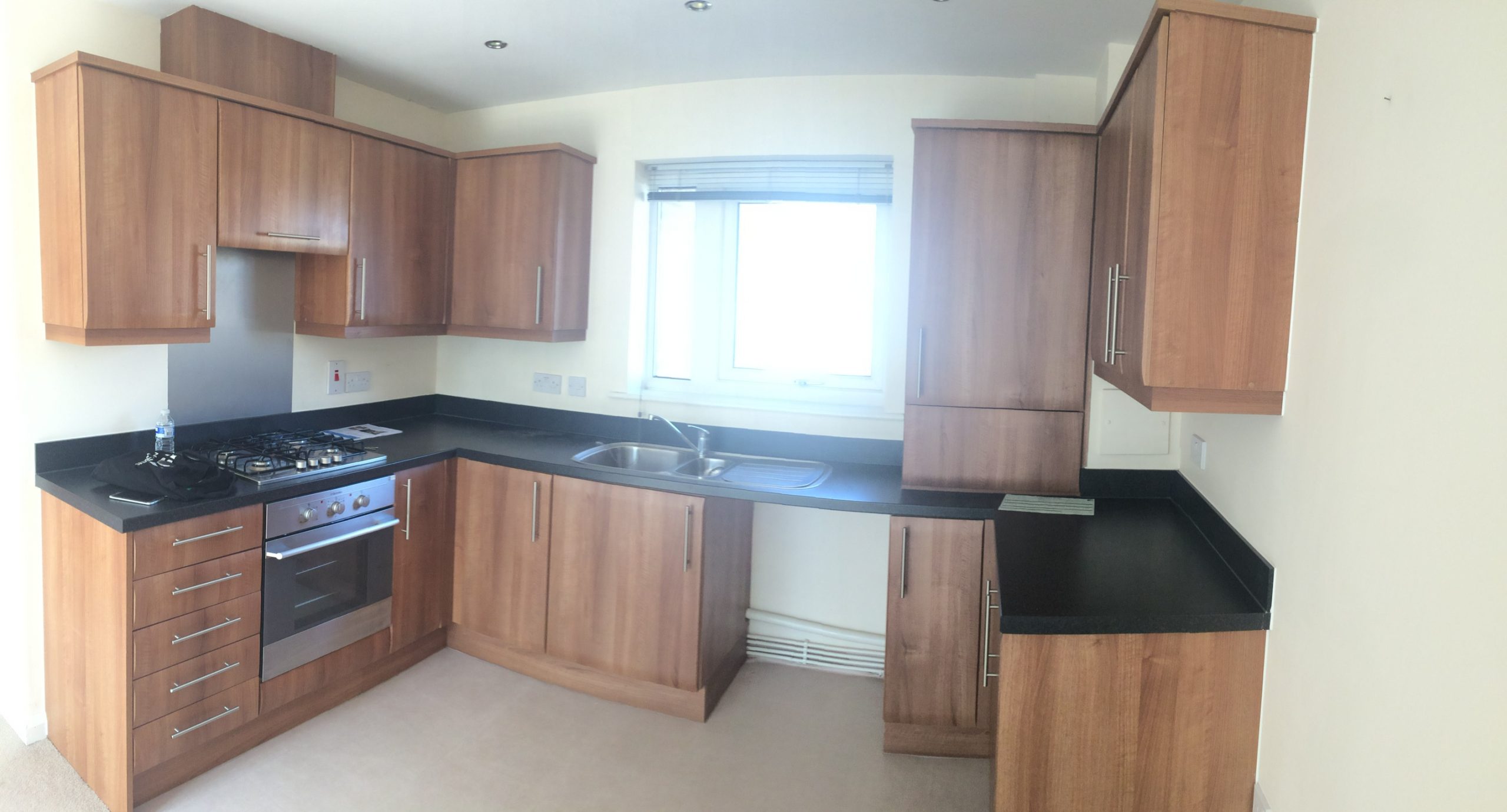