The guys at work know I like to use my camera, so they suggested that I come and take some photos of their football game. I’ve never taken any photos of a football match before and I was anxious that I wouldn’t be able to get any good snaps of the guys playing. Nevertheless, I said I would go along but warned them all that the photos may not be any good.

They were playing at 3G pitch in Sittingbourne, which wasn’t too far from mine. I didn’t realise just how close it was so turned up around 20 minutes early.

Kick off was at 2pm then a trip to the pub for drinks afterwards. I took a fair amount of photos while at the game, some of the better ones are below. 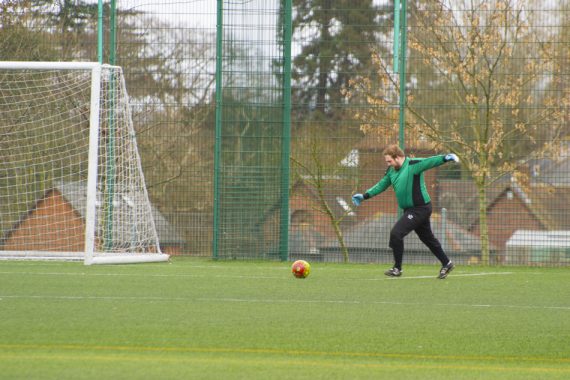 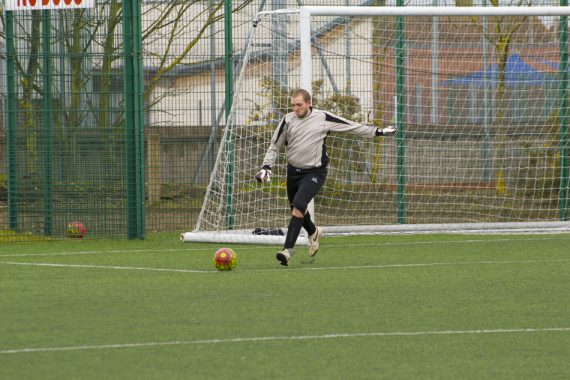 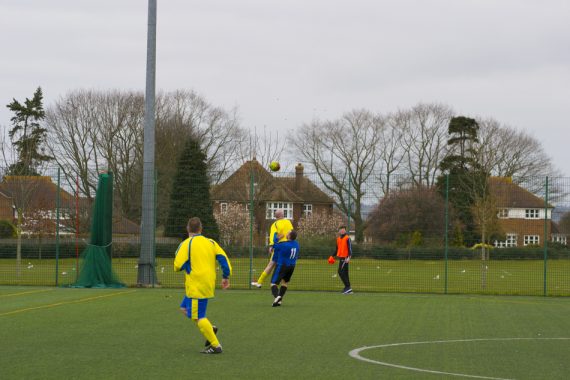 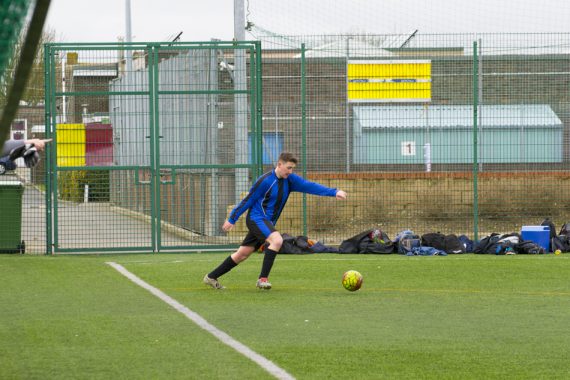 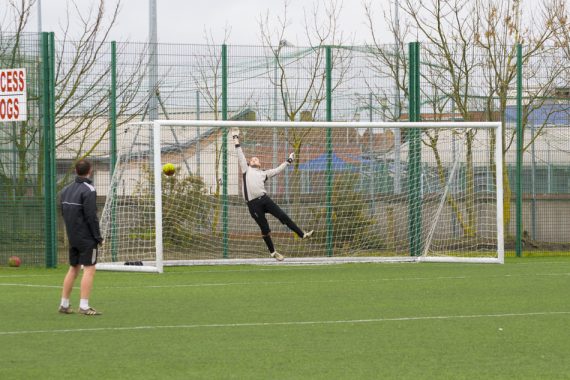 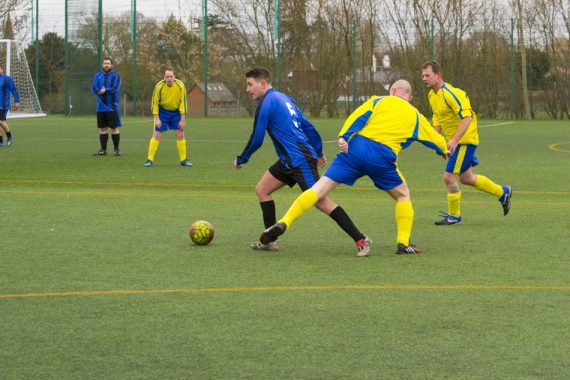 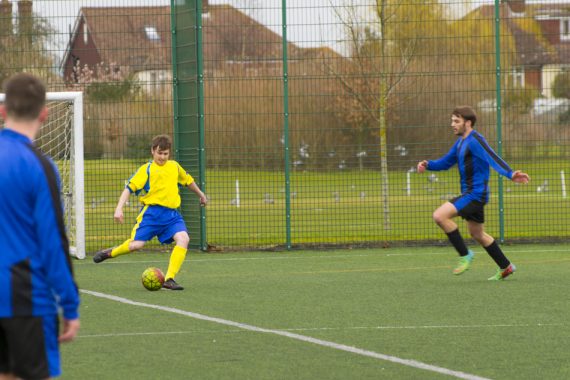 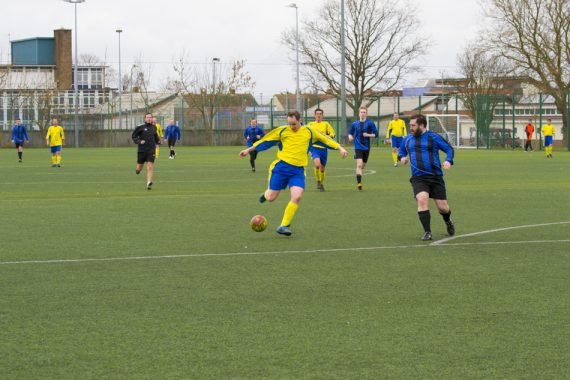 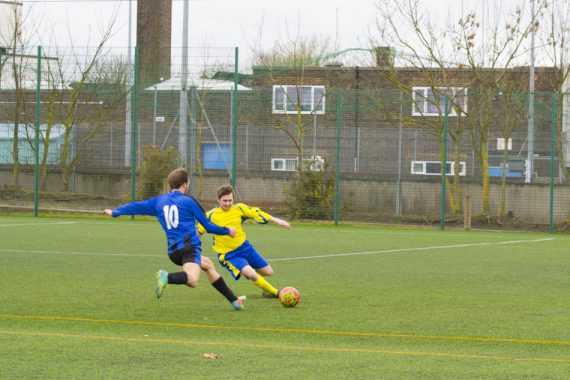 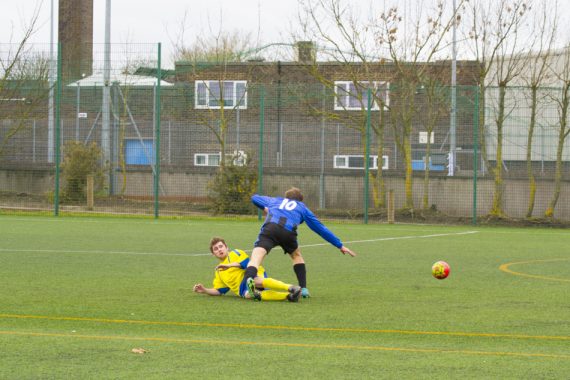 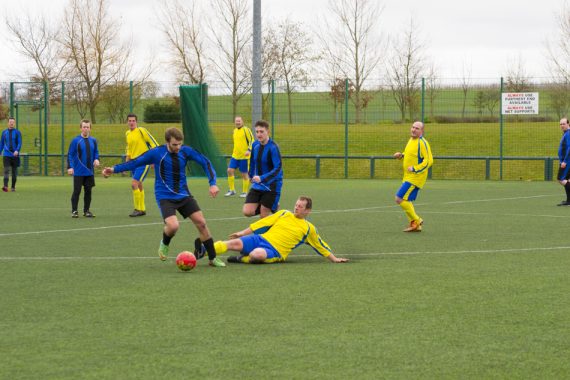 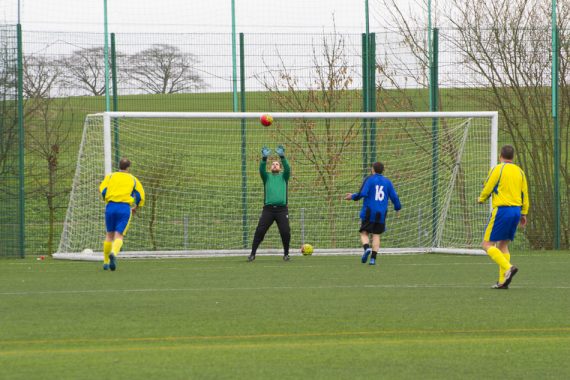 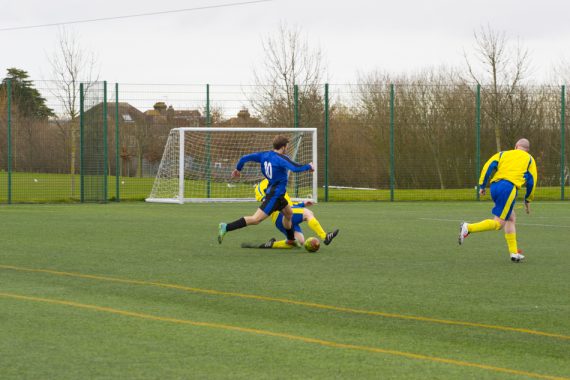 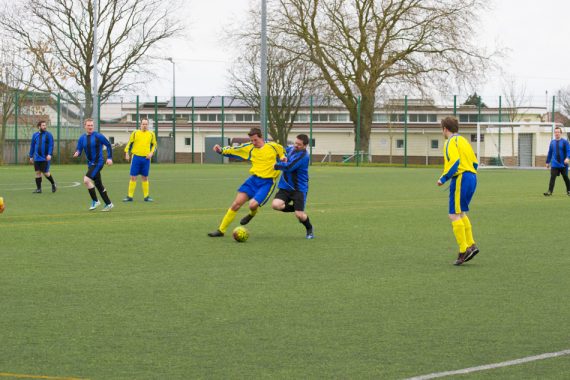 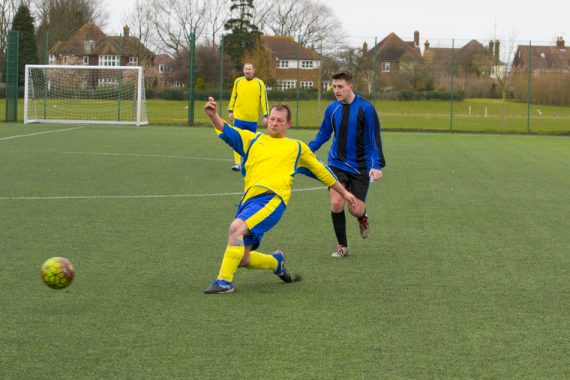 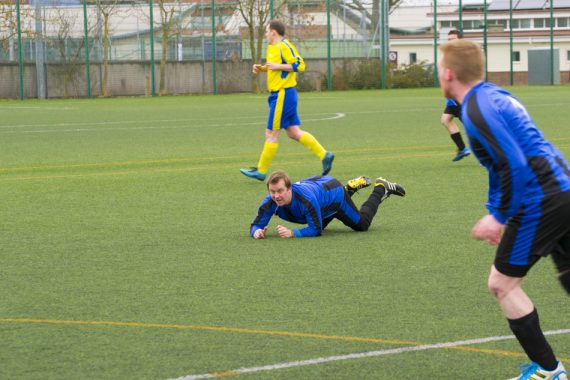 Not the best photos in the world, but as I said – I have never photographed live action like this before.