Well that was my day in the simplest form. Obviously there was much more to it. There was an award ceremony, photos, silly antics, meet and greets, laughs, eye candy, and an all round drunken time.

As our company lost their contract it will be our last ever winter ball sadly, however a cracking good time was had.

I left work at 4pm ran to Asda and grabbed some vodka and then made my way to the Hilton. I arrived just before 6 and got straight into the shower. Shortly before 7 the friend I invited turned up. Drinks in hand we headed into the crowds and mingled.

Dinner and celebrations started at 7.30. After the awards the live music started, and the drinking began.

At about 10pm a photo booth was set up where people could dress up and take photos. I had to get in on it this year. We grabbed a few friends to come and join us to have a laugh. I even grabbed someone from upper management! 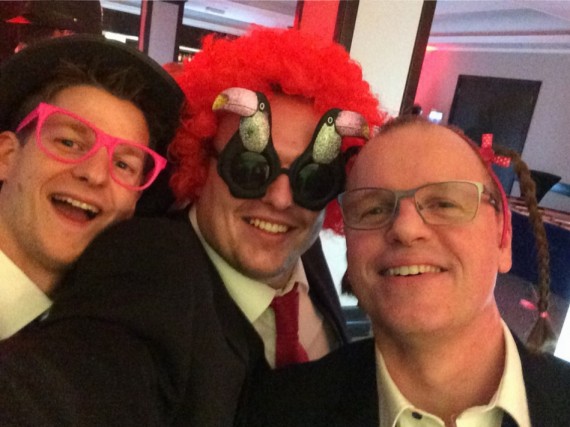 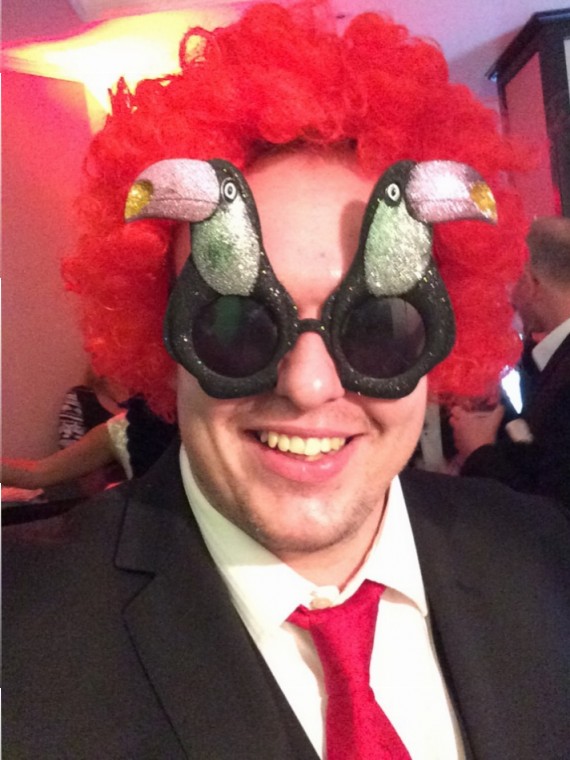 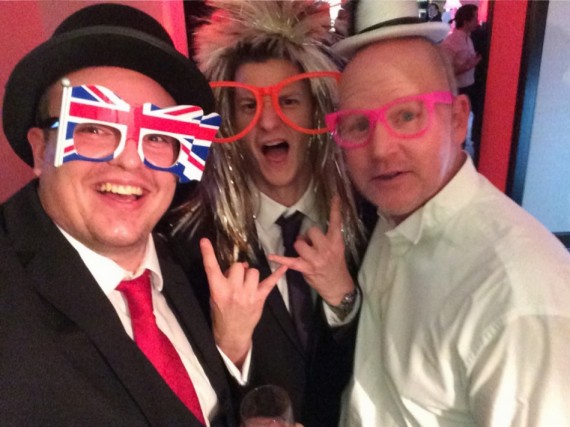 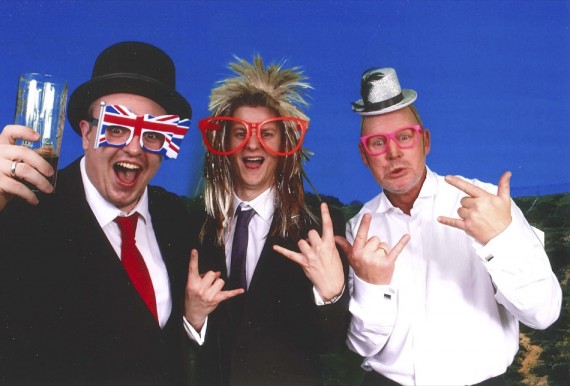 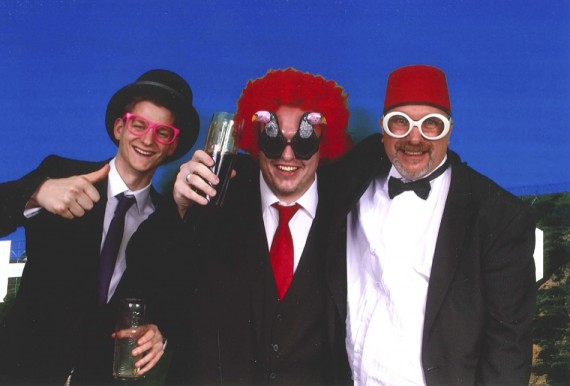 The band who played the music were amazing. They really did some great numbers that night, and everyone seemed to agree. 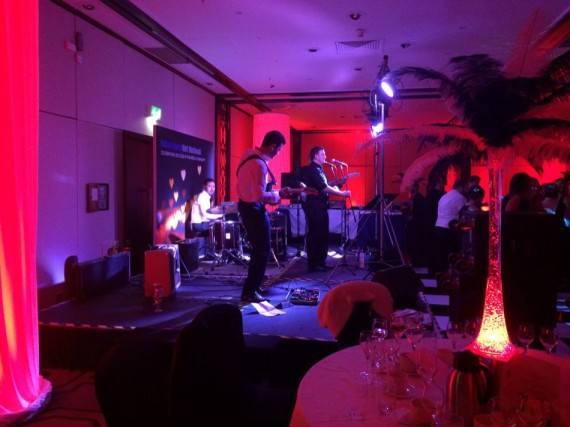 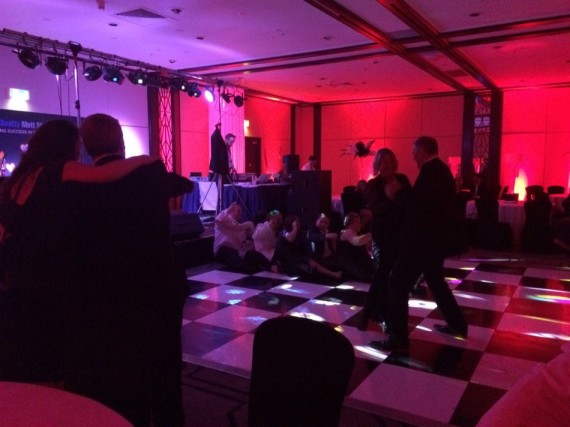 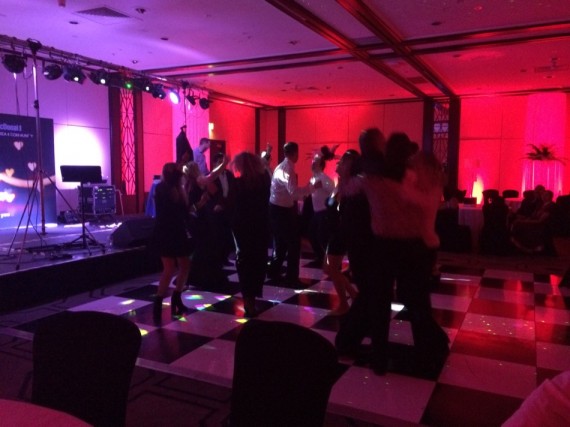 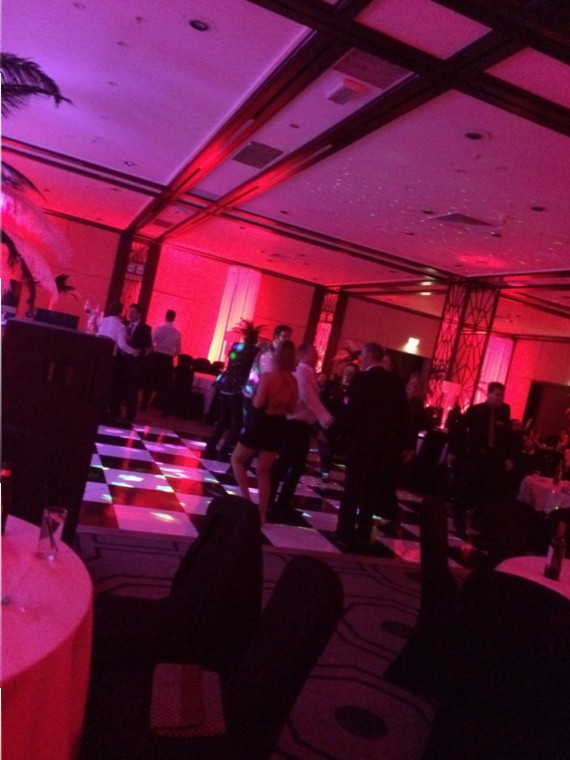 As the night drew to a close at 3am we wondered as a group over to the McDonalds across the road. Grabbed something to eat and headed back. As I arrived back at the Hilton I had an unfortunate encounter with the kerb. As I stepped up I misplaced my foot, and ended up twisting my ankle. Down I went like a sack of shit. Being very drunk I didn’t feel much pain, but after a night of sobering up and trying to sleep off the alcohol I woke up to a foot that I couldn’t even put it down on the floor without almost crying.

Even after all of the pain from falling over I can honestly say I had a good night. It’s been a long time and I think I deserved it.