Visiting C.E.R.N has been one of the things I have been wanting to do for quite some time. I found out recently that they have tours of their facility and ordinary members of the public can request to join them.

After finding out they did tours I naturally got excited. It took me a couple of weeks to find a slot between seeing the kids, work and an availability in the tours. The next challenge was the price of the flight. I thought it was going to be expensive as hell to get a flight over to Geneva, Switzerland. Turns out it wasn’t! Using a website a friend from works introduced me to called Sky Scanner I was able to book a return flight for £42! It makes you wonder how it’s even possible!

I’ve never been on an aeroplane before, so the trip over to Geneva was going to be a completely new experience for me. I was so excited but so scared at the same time. I didn’t know what to expect. 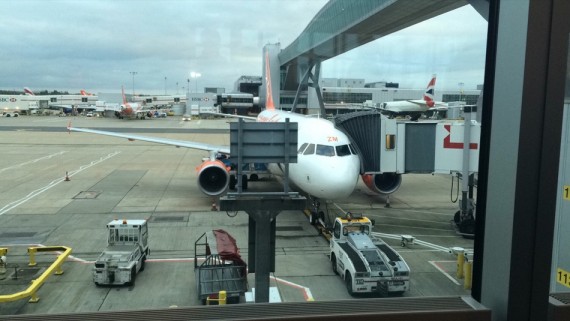 So this was the plane I was about to get on

I boarded the plane and all of my anxiety went away. I didn’t book a specific seat I left it all to chance where I sat on the plane. I ended up with window seats on both the journey out there and back, which was great luck. 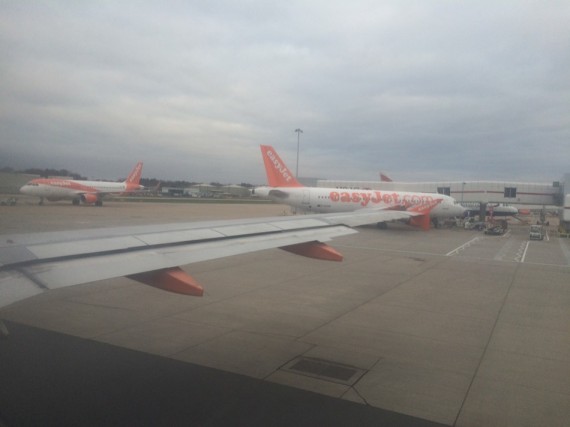 The weather was quite gloomy that day so I wasn’t expecting a great view up on the plane, but boy was I in for a surprise! Less than 10 minutes after taking off we were above the clouds. It was that sunny and beautiful I was shocked! 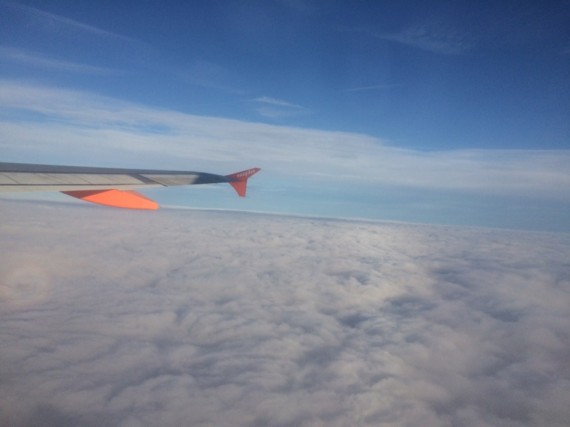 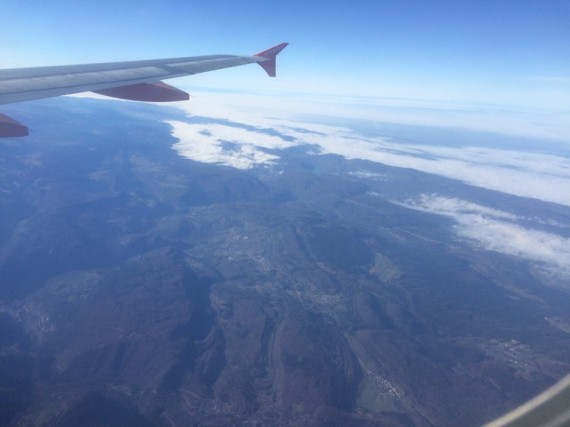 I touched down in Geneva at around 11am local time. The airport was like a ghost town. I was expecting so many more people there. 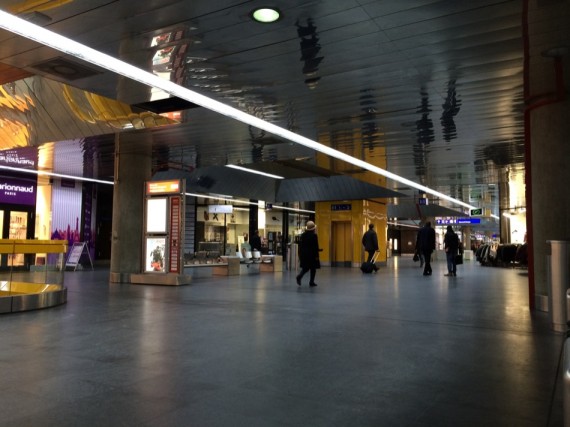 After finding somewhere to buy a drink I headed off to C.E.R.N. I walked in the direction of the taxis, and got a little lost. Quite surprisingly everyone I approached spoke english. One of the guys who works at the airport spoke to the taxi driver and told him where I wanted to go. 40 CHF later I arrived at my destination. I later found that I could have got a free ticket for the tram system when leaving the airport. If I ever go back I’ll know not to spend a stupid amount of money on a taxi again.

I arrived at C.E.R.N. a couple hours before my tour started so I had some time to look around their exhibitions. Sadly the Universe of Particles exhibition was closed due to major renovations on the exterior of the building. 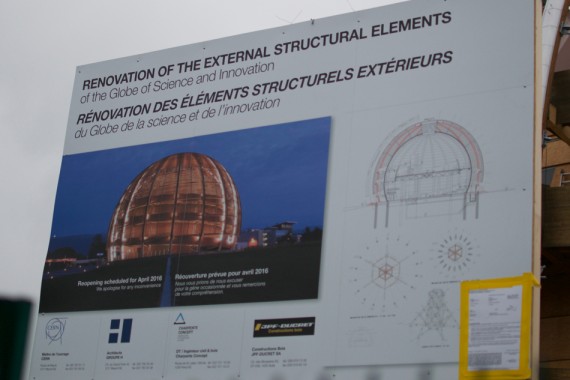 However the Microcosm exhibition was open and I wondered around and snapped a few photos. 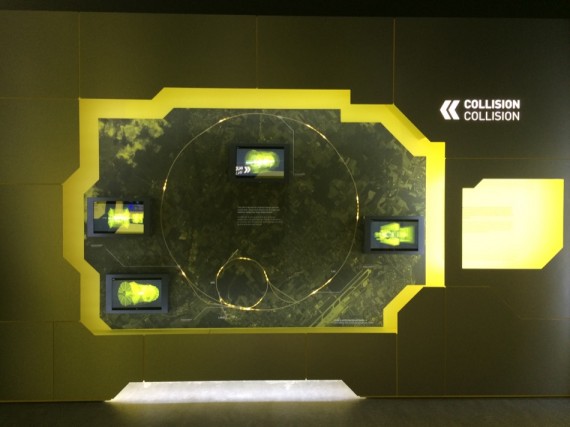 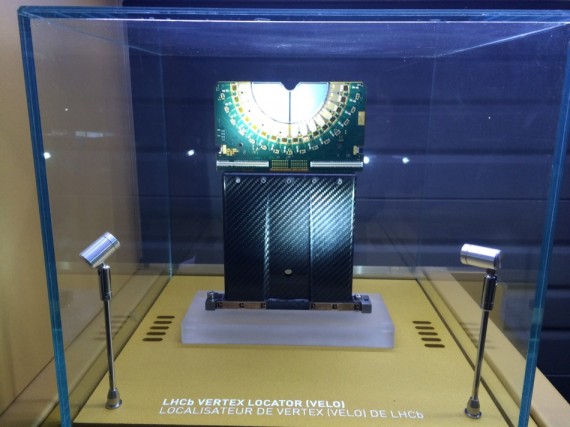 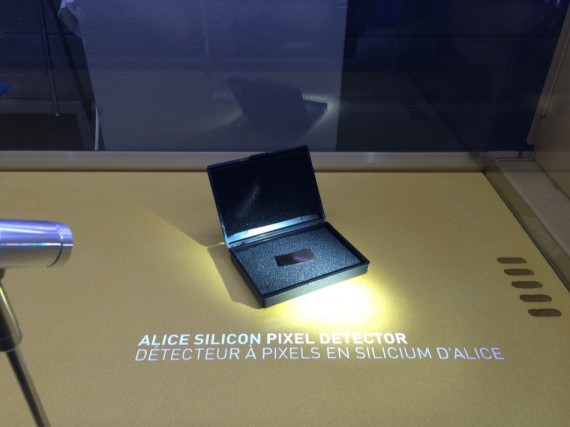 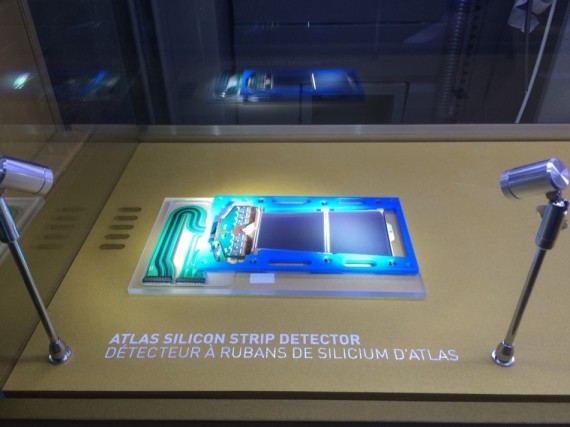 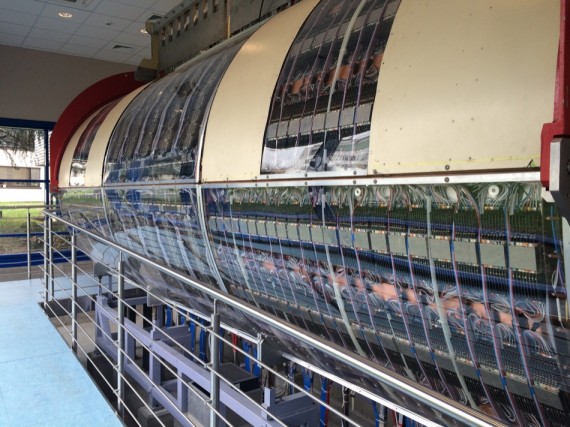 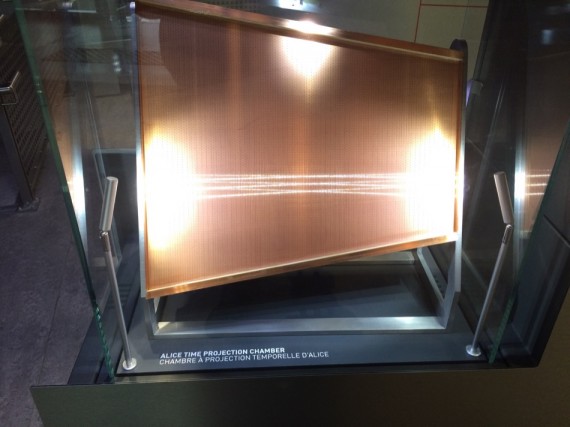 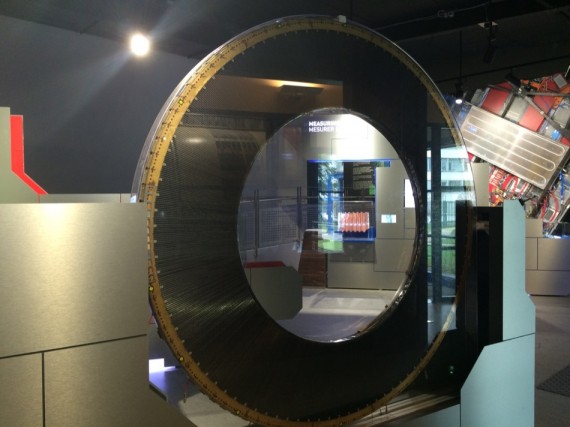 It soon turns 1pm and my tour guide turns up with 12 other participants.

This is the control room where they control the experiments and record all of the data. 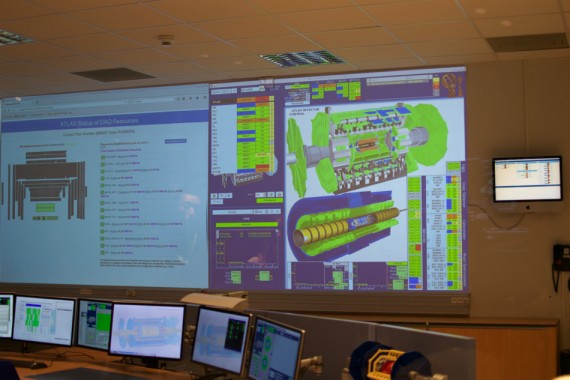 A close up of the ATLAS experiment monitor

Near to the control room they had a lego version of the ATLAS experiment. I thought it was rather cool and had to snap a photo of it. 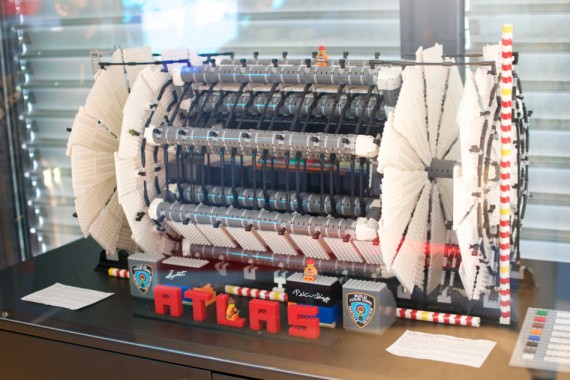 After a talk about some of the experiments, what they are for and what has been accomplished from doing them we headed over the road and into another building where we had a walk around one of the earlier accelerators.

It was housed in a large room with 5m thick walls and was only recently opened to the public due to the amount of radiation that it produced while it was in operation. It was a huge piece of equipment. We were in there for around 20 minutes. We had a video presentation with some of the history surrounding C.E.R.N. and the early history of the accelerator, what it discovered and how useful it has been, and then an answer and question session. 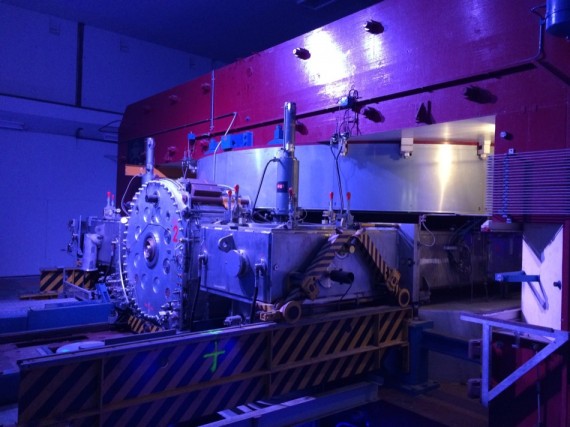 After my tour which lasted roughly 2 hours I went on a walk around the airport to see what bargains I could grab while there. Turns out bugger all, but as with all places I visit I have to grab myself a hat (one for C.E.R.N. and one for Switzerland) and some Toblerone. 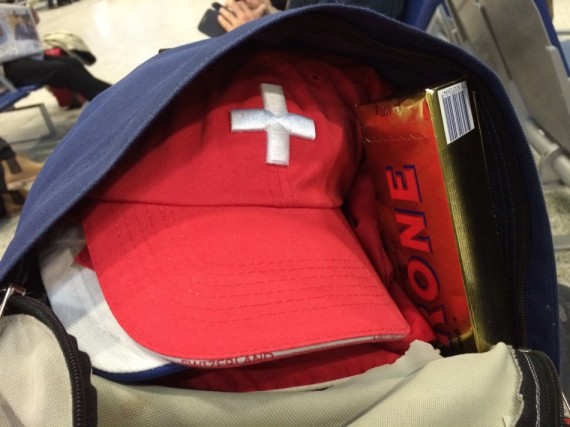 I was going to get some cheese as this in my eyes is the most famous thing that Switzerland produce, but I couldn’t find anywhere that sold any, however I did come across this while searching! Melting cheese using tea light candles! 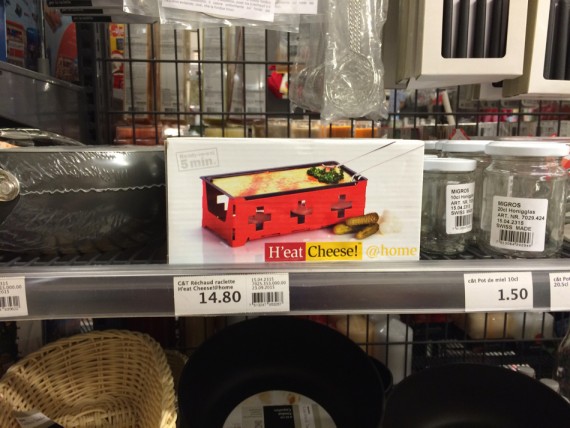 I was also looking into getting a genuine Swiss Army Knife, but then I had second thoughts about bringing it back on an aeroplane! They would probably stop me and take it off of me. A waste of money! 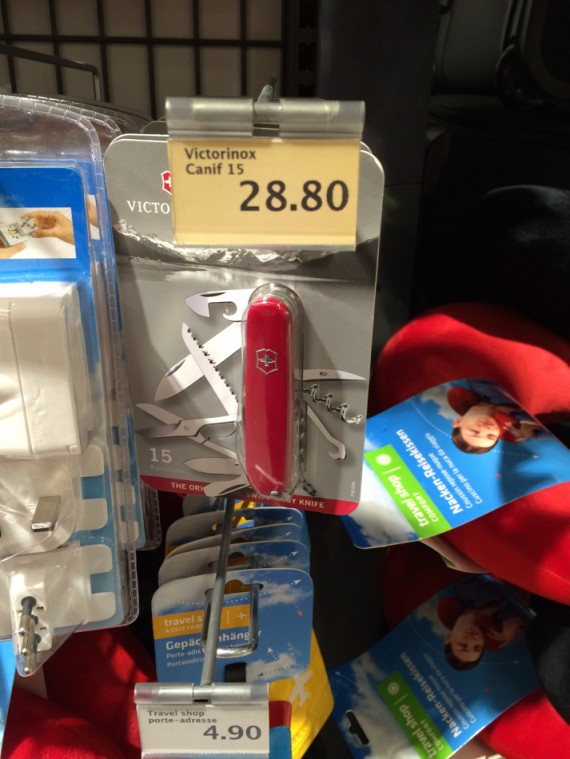 Maybe I can post myself one next time I go! Probably not the most efficient or even cheapest way of doing it!

Sadly I didn’t get to see either the ATLAS or ALICE projects, but while I was at C.E.R.N. I spoke to the guide who works for C.E.R.N. and he suggested that I should write to them and simply ask and see what was possible. He said others have been on a tour of the detectors before, so he doesn’t see why it won’t be possible in the future.